ETC organized the Destination Europe Roadshow, which visited three cities in the south region of Brazil (Florianopolis, Porto Alegre and Curitiba) from 4 to 6 July. The south region of Brazil had recently improved its connectivity and has a high potential for European destinations given its historic ties to the old continent. The region has the highest GDP in the country and hosts big settlements of different nationalities, such as Italian and Participants in the Destination Europe roadshow in Florianopolis.

A total of six ETC Member NTOs participated in the roadshow. In each city, the format of the event featured technical presentations followed by one-to-one meetings between destinations and the participants.

More than 60 outbound tour operators, travel agents and travel professionals participated in each event. In addition to educating operators and travel agents, the roadshow also contributed to the expansion of ETC’s network in Brazil. 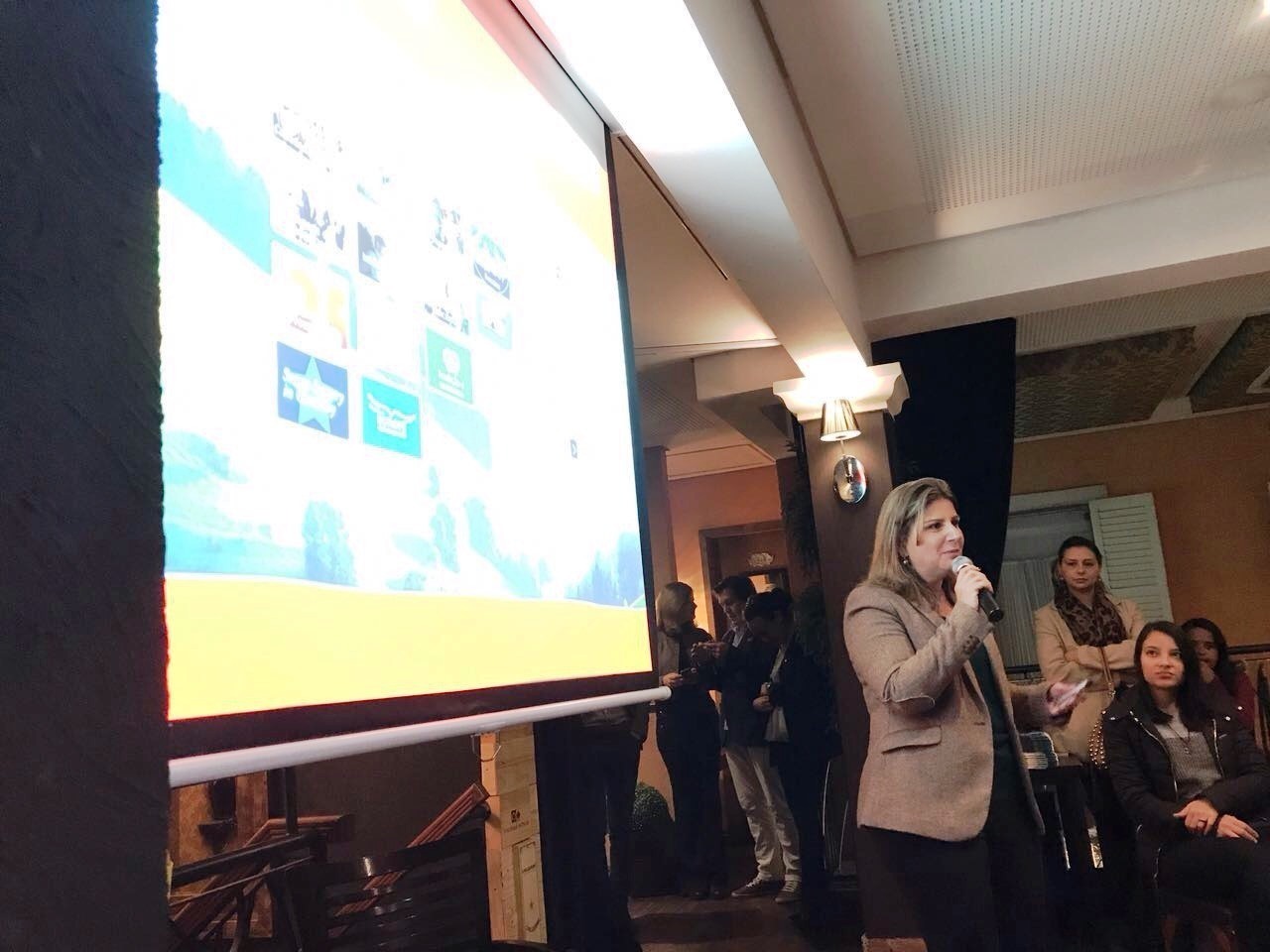 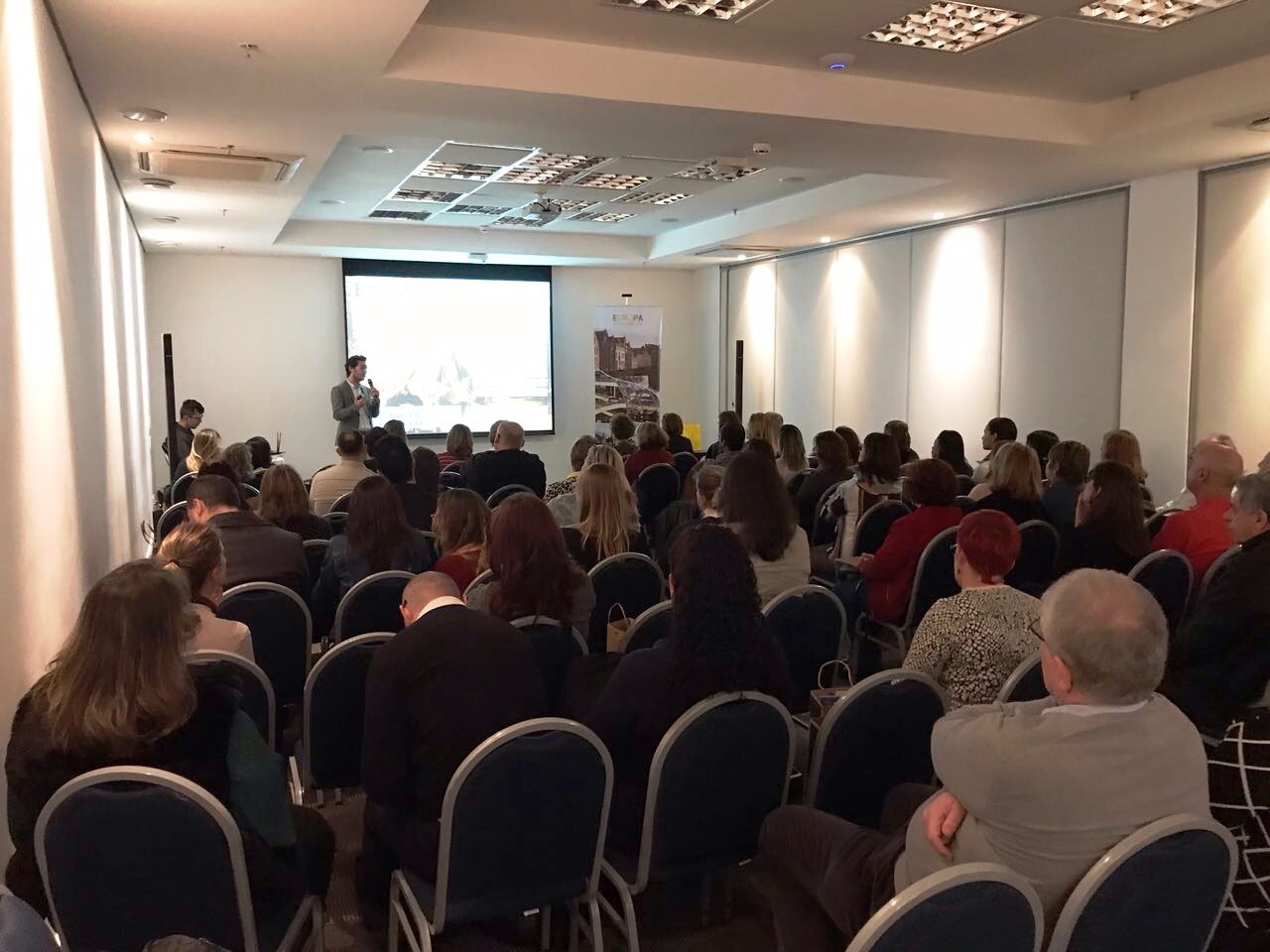 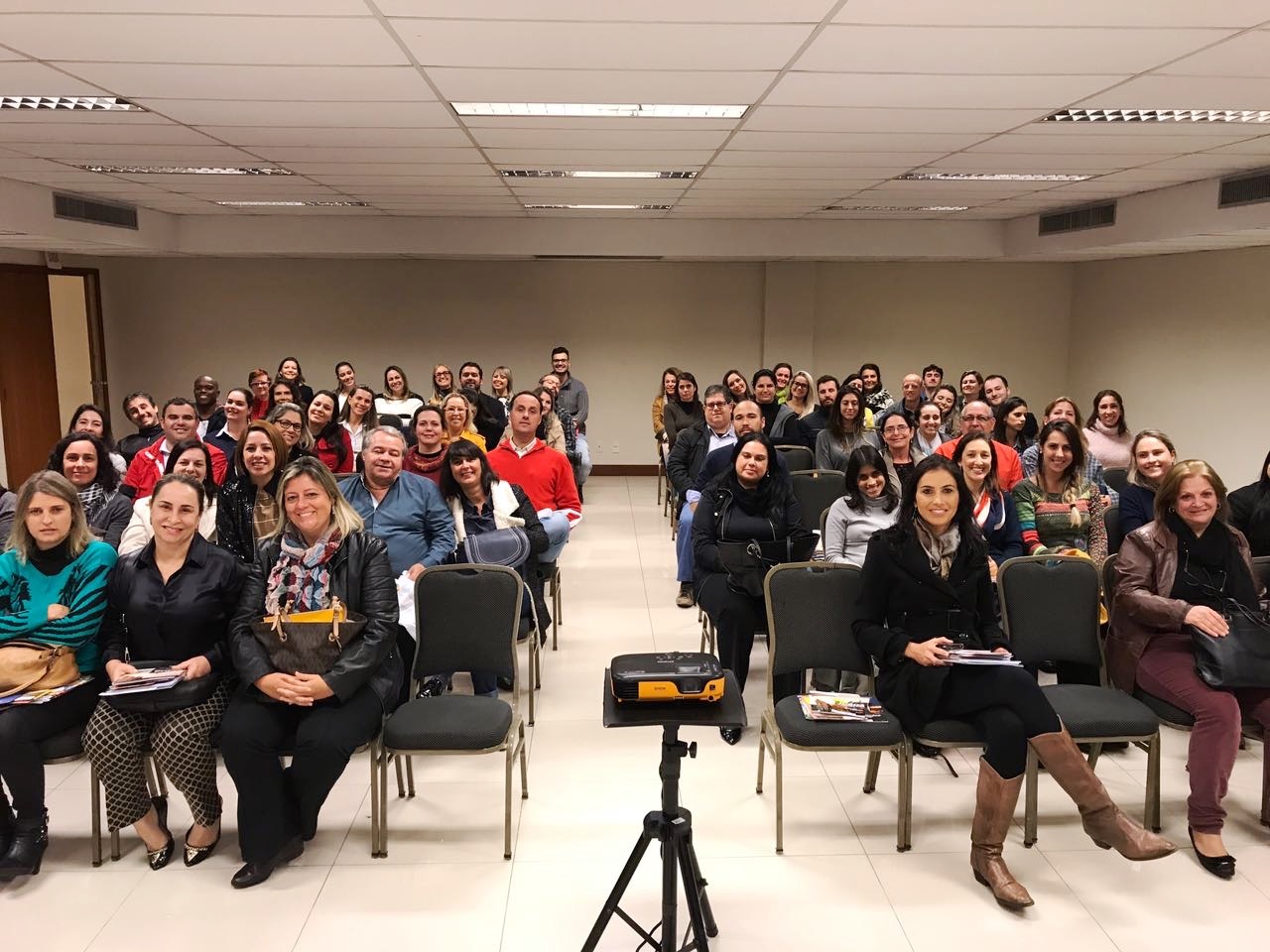 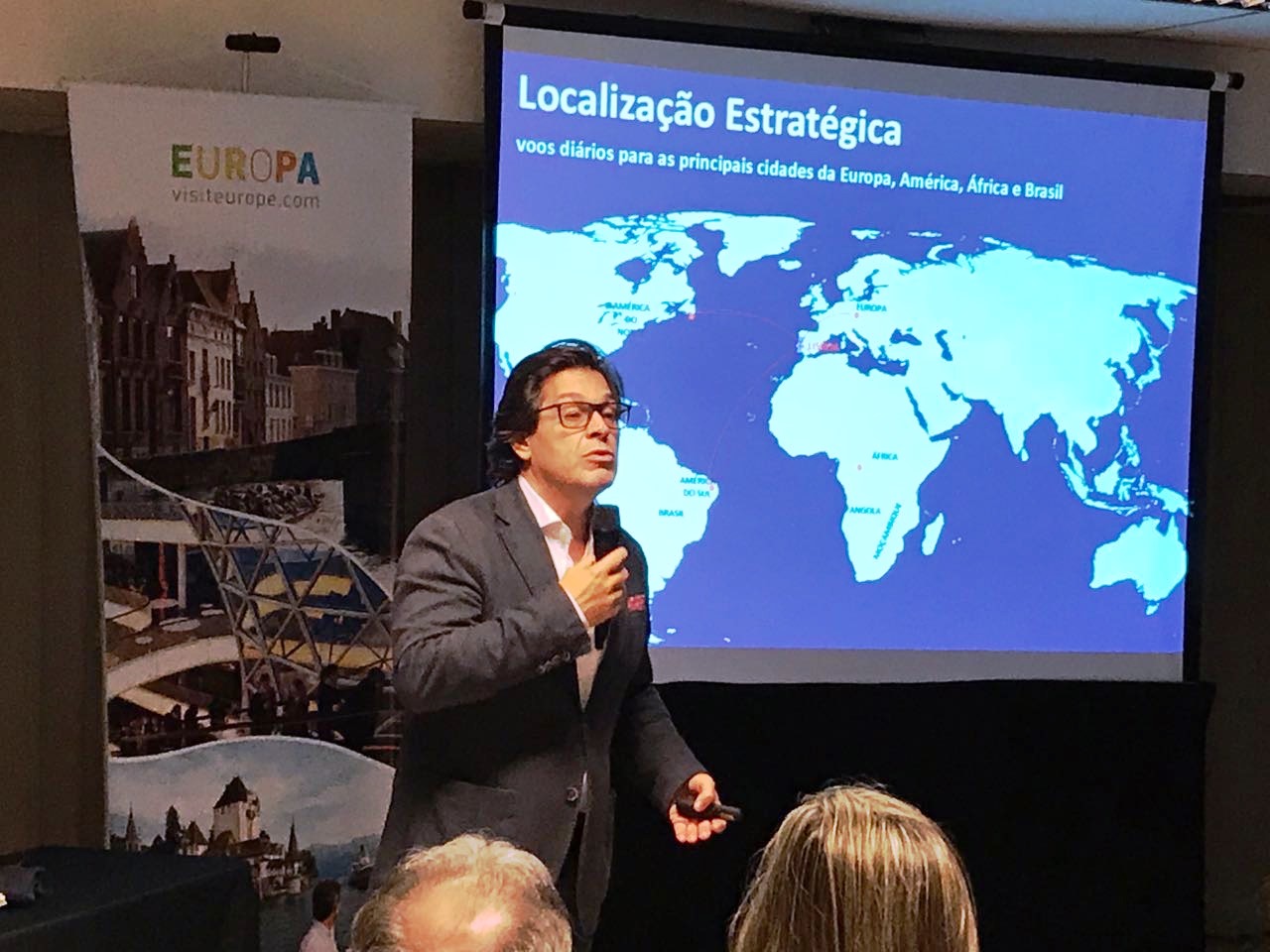 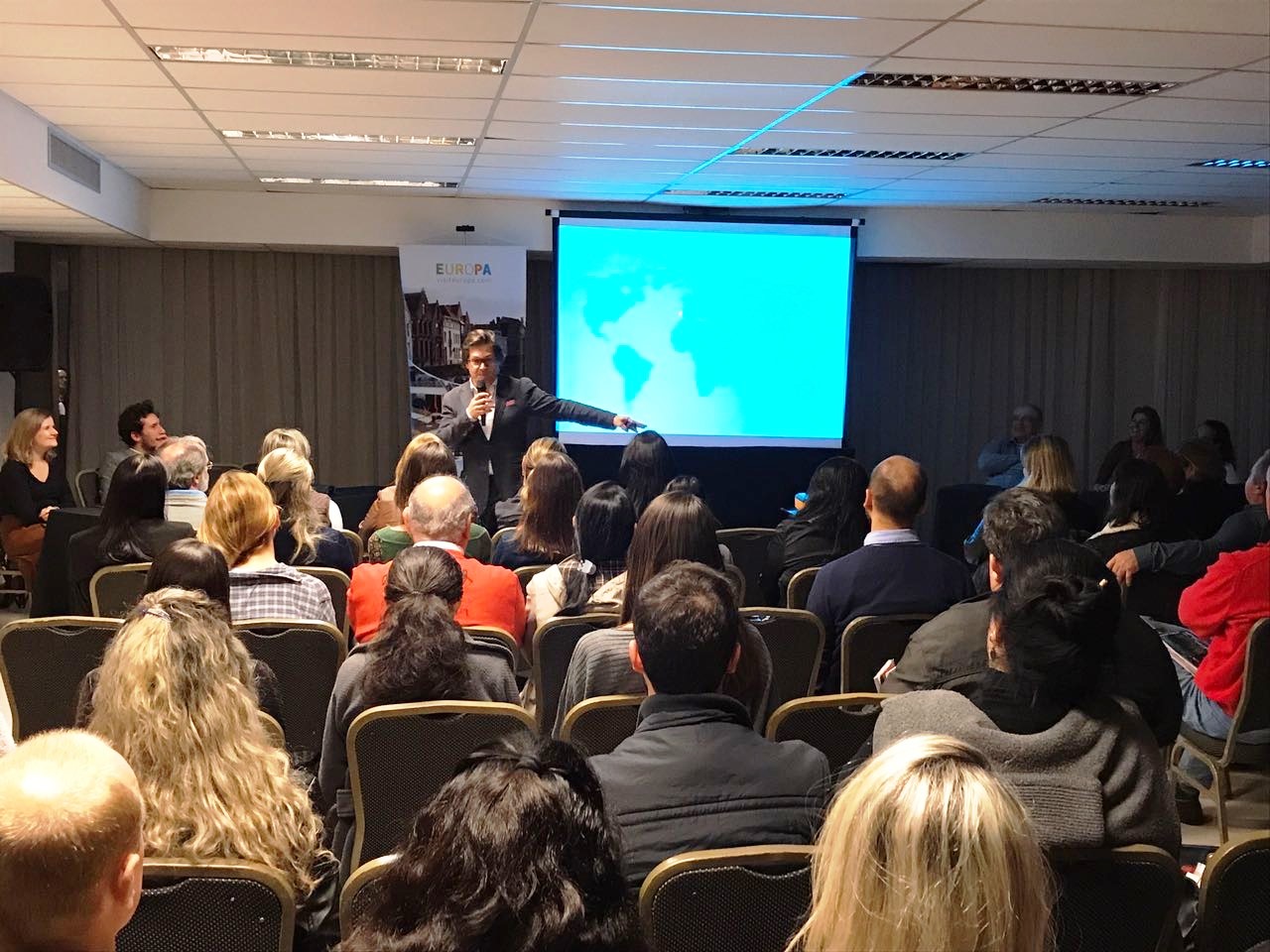 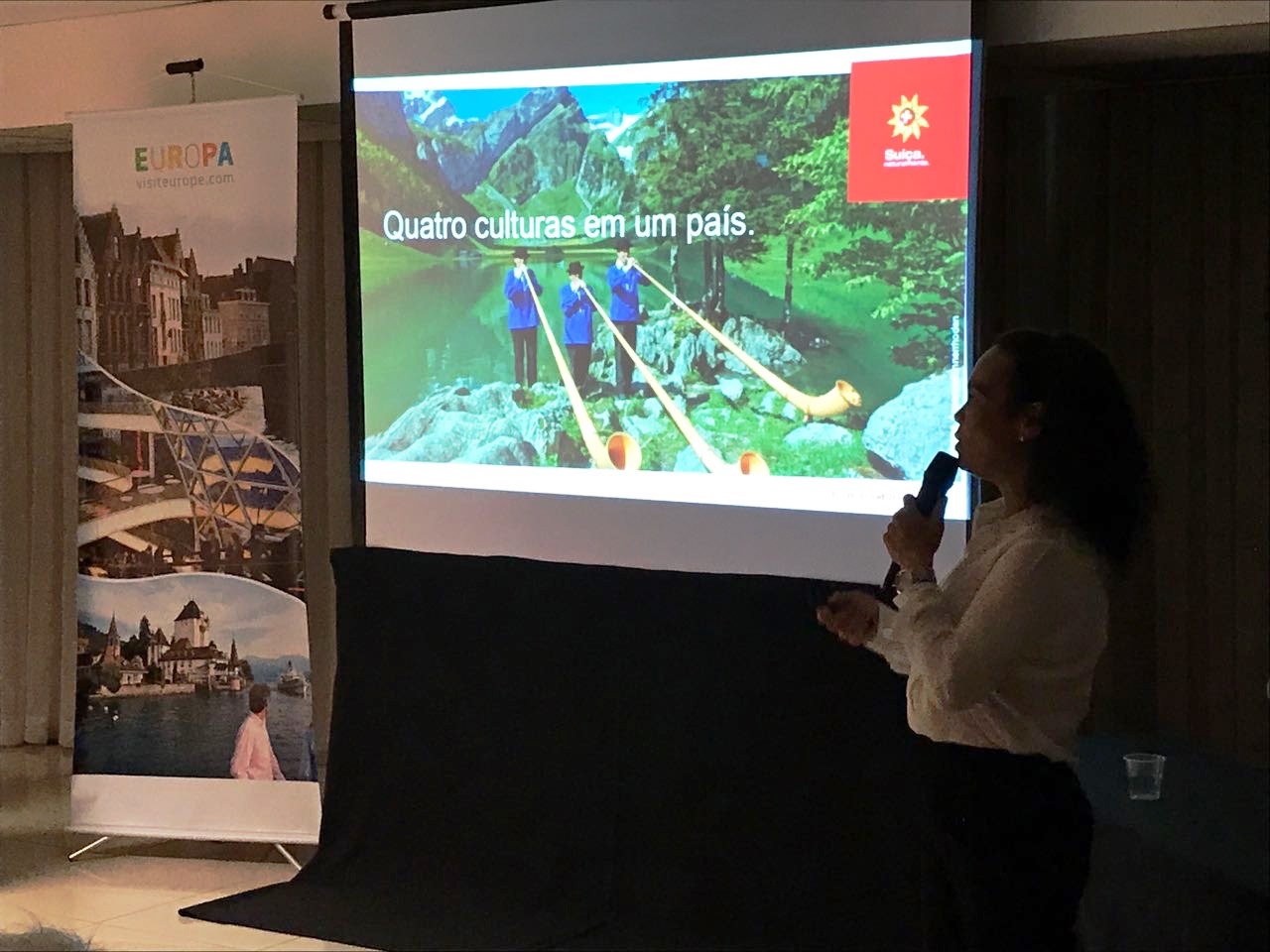 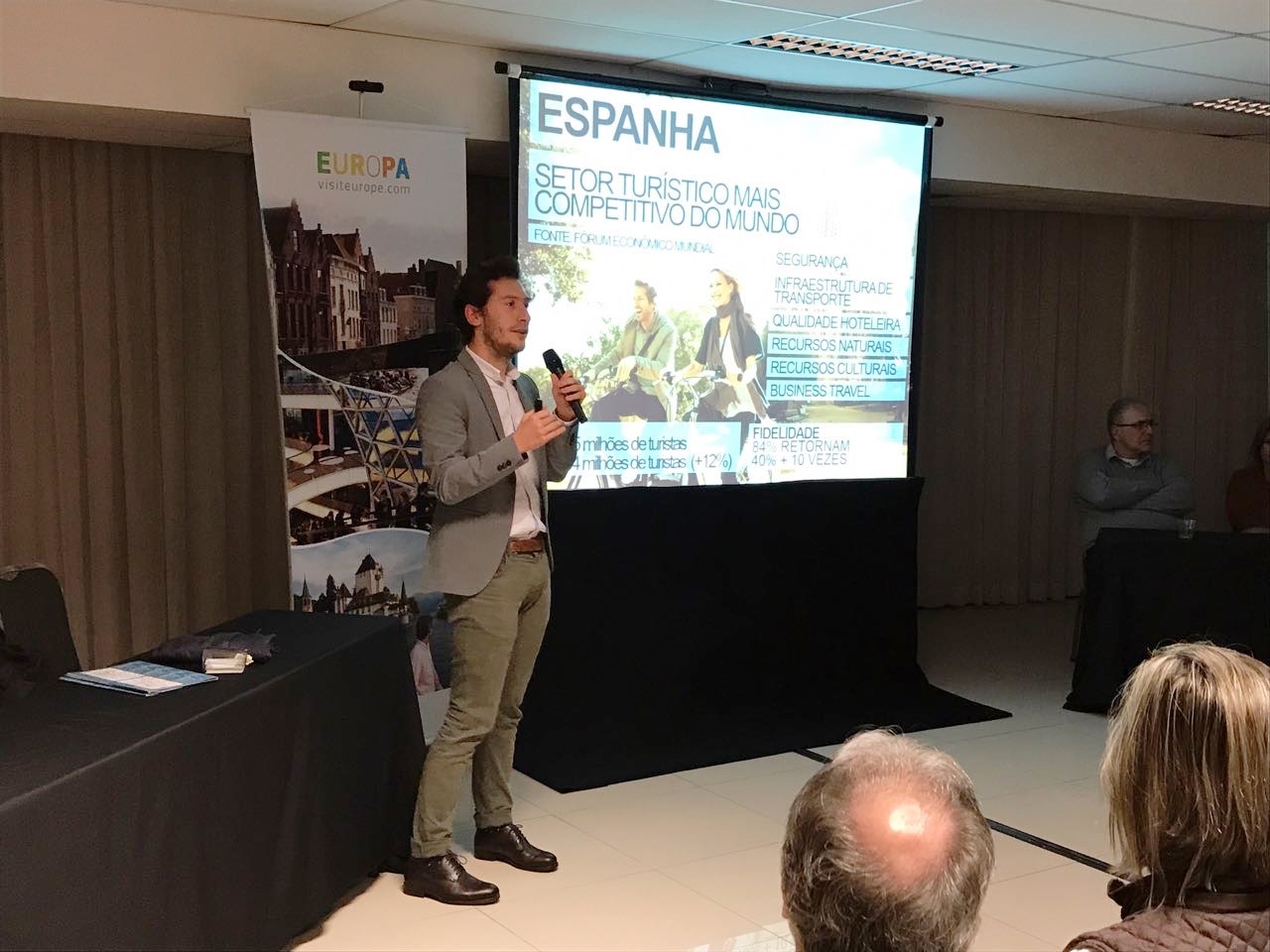 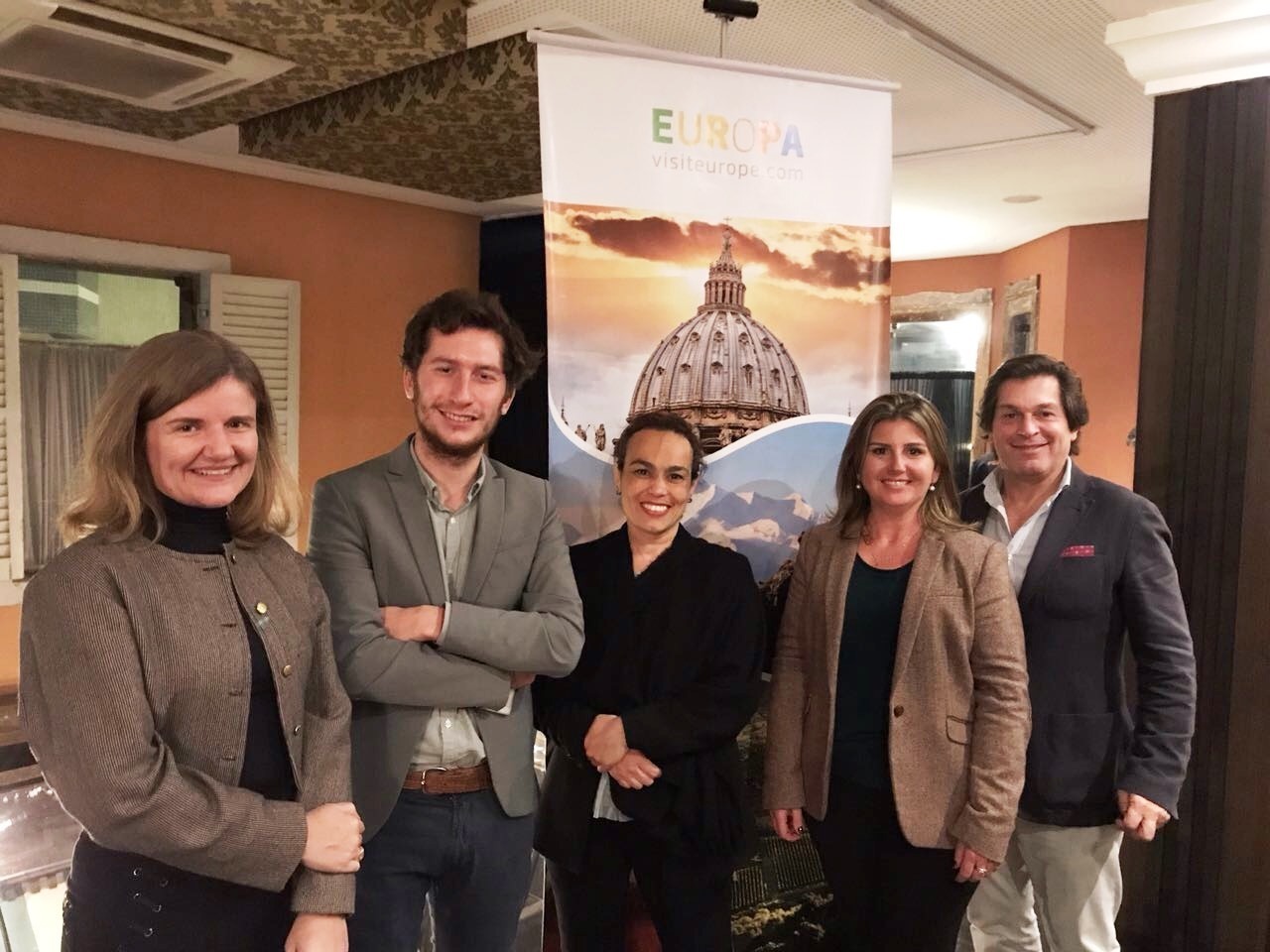 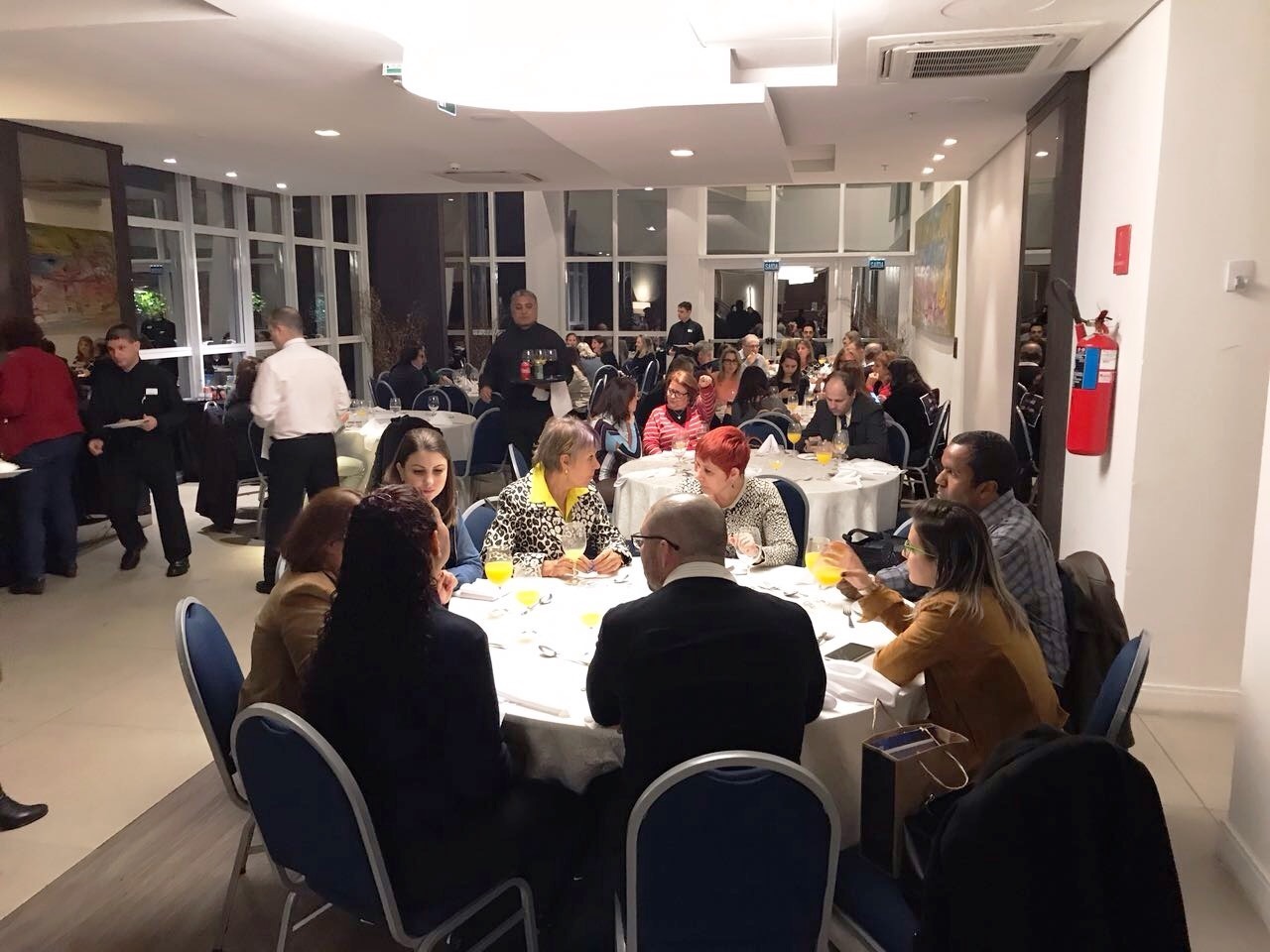