Europe Behind the Scenes

A Promotional Video Campaign in China 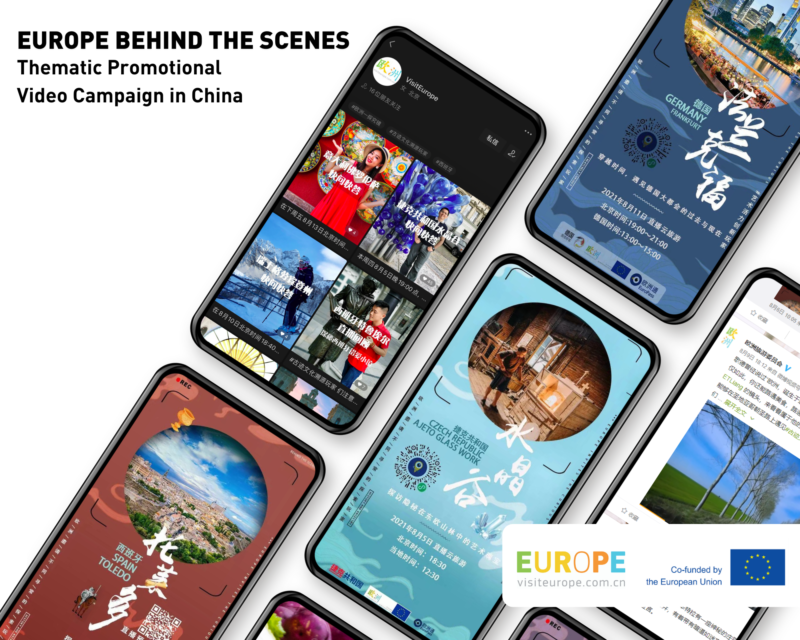 The European Travel Commission (ETC) launched a promotional video campaign in China, capitalizing on the popularity of short-video formats and platforms in China. The main objective of the video campaign was to help shape future travel plans to Europe through inspirational and snackable content. The campaign was targeted towards Free Independent Travelers (FITs), who have an interest in nature and outdoors experiences, creative industries and contemporary art experiences or experiences related to history.

The campaign saw the creation of mini-series with local correspondents presenting authentic stories and experiences in Europe. In addition, the correspondents also connected directly with Chinese audiences through a series of livestreams. The videos were distributed on popular Chinese video platforms such as Douyin (TikTok) and WeChat Channels. Audiences were also able to follow the campaign more closely on Weibo and WeChat through making-of videos and interviews with the local correspondents.

The video production, livestreams and promotional activities took place between June and September 2021. Over 30 destination partners joined or supported the campaign, stimulating collaboration between European DMOs and the wider tourism industry.

This campaign was co-funded by the European Union.

See the campaign trailer below: 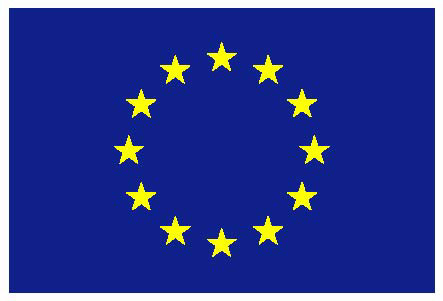