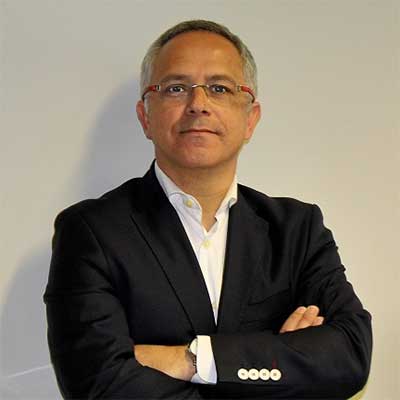 The members of the ETC Market Intelligence Group (MIG) comprise the Research Directors of the 34 National Tourism Organisations (NTOs) who are members of ETC. The main purpose of the MIG is to act as a research think tank and provide the organisation with strategic advice on research-related aspects. The MIG provides an active forum for the sharing of market intelligence, as well as for the commissioning of new research which is to the benefit of Europe as a whole. Active collaboration with partners such as the World Tourism Organization (UNWTO), the European Tour Operators Association (ETOA), the Tourism Unit of the European Commission and commercial companies enables the MIG to lever its limited budget and maximise its research output.

The MIG holds its Annual Market Intelligence Group (MIG) Meeting in February every year. The resulting Research Programme is steered by the Market Intelligence Committee (MIC) – a group of volunteers from the research departments of 11 of our 34 member NTOs. This Group meets 4 times throughout the course of the year to steer the ongoing projects and studies.

The Malta Declaration on the Role of Market Intelligence in the development of European tourism was adopted by ETC’s members at their General Meeting and 2nd Executive Summit & Symposium on Market Intelligence, held in Malta on 3/4 October 2006.