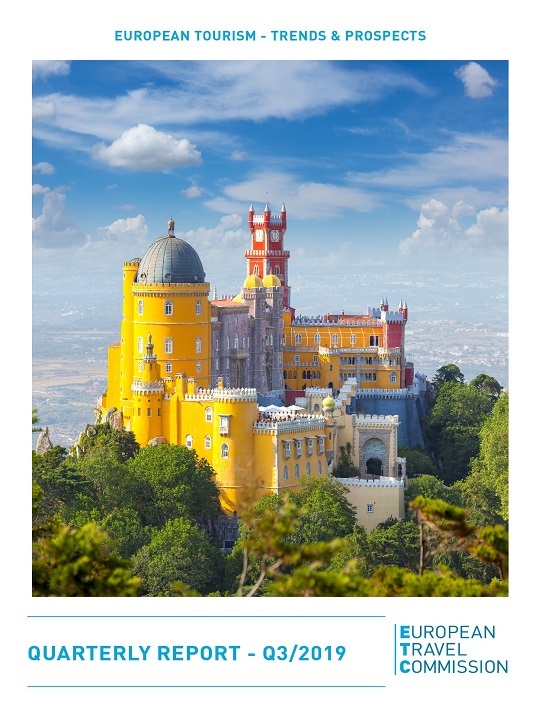 Despite a wobbly world economy, European tourism demand remains stable and in positive territory. Prolonged US-China trade disputes are weighing down on global growth while, despite the recently agreed extension until January 2020, tourism industry fears around a make-or-break Brexit withdrawal deal remain. Although external risks are failing to dissipate, destinations continue to grow at a modest pace and the overarching regional outlook remains unchanged (3-4% in international tourist arrivals 2019).

Recent data indicate a slower expansion with only one third of reporting destinations surpassing growth levels registered over the same period a year ago. Montenegro (+18%) maintained growth momentum as it welcomed a soaring influx of Western European holidaymakers, while the depreciation of the lira continued to play a vital role in Turkey’s tourism performance (+15%). Lithuania and Slovakia both saw 9% growth through June, with the latter benefitting as host of the Ice Hockey World Championships. In the Netherlands (+7%), the shifting focus of its marketing campaigns are driving tourists to travel off the beaten path in line with its new vision, shifting from destination promotion to destination management.