Europe was the first ever partner destination of ITB China, the new marketplace for the Chinese travel industry. ETC managed a dedicated Europe Pavilion at the trade show which featured 60 exhibitors from a multitude of destinations paired with strong individual national presentations of other major European destinations. European culture was showcased during the official opening ceremony of ITB China, which featured cultural performances from Austria, Belgium, Czech Republic and Italy. Co-funded by the European Commission, this initiatives served as a preparatory actions towards the 2018 EU-China Tourism Year. 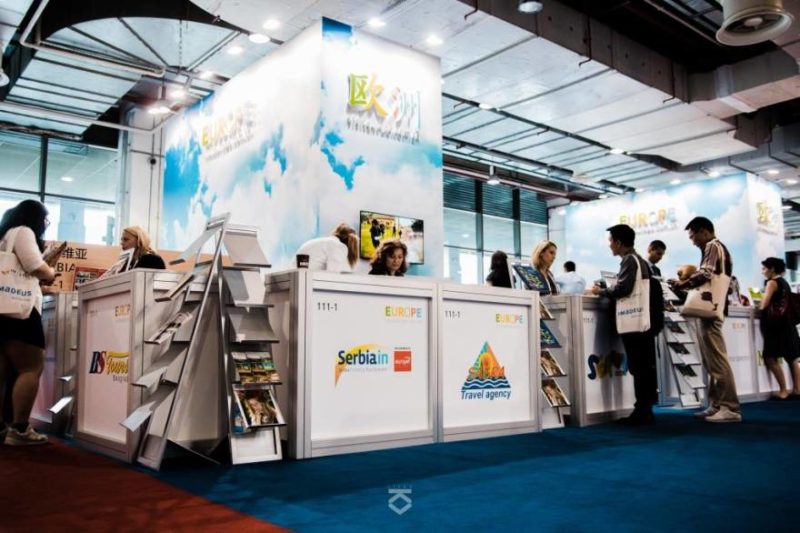 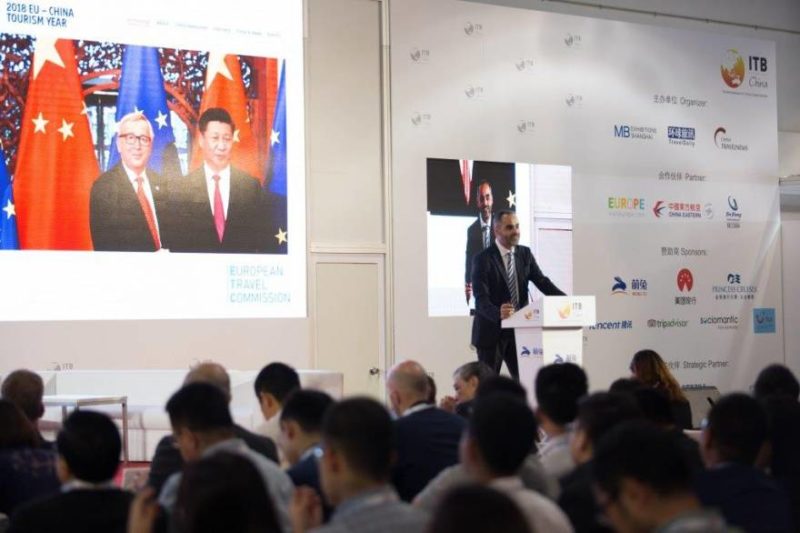 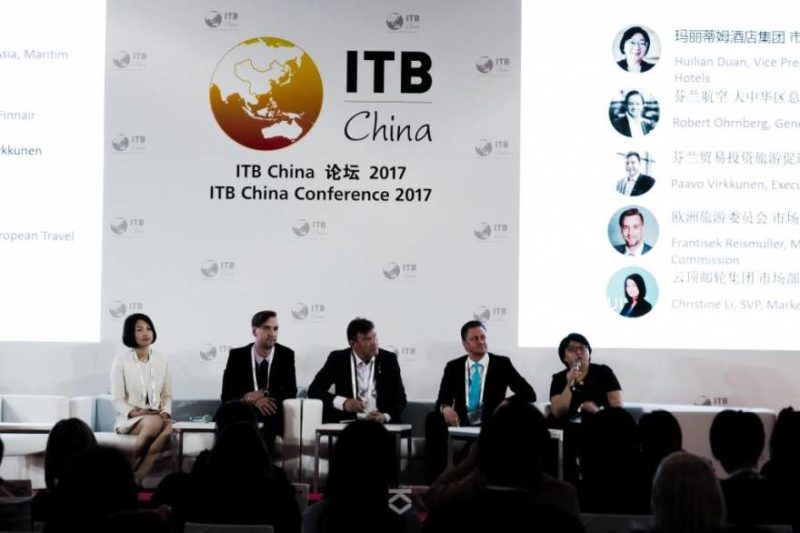 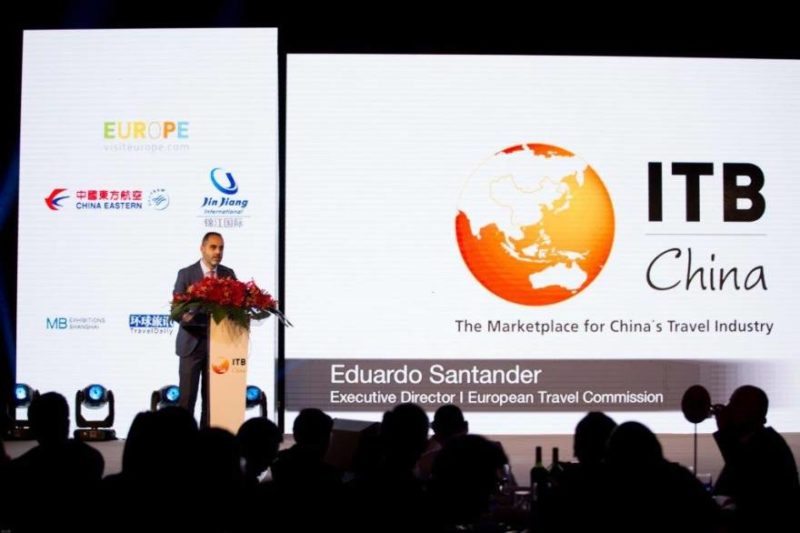 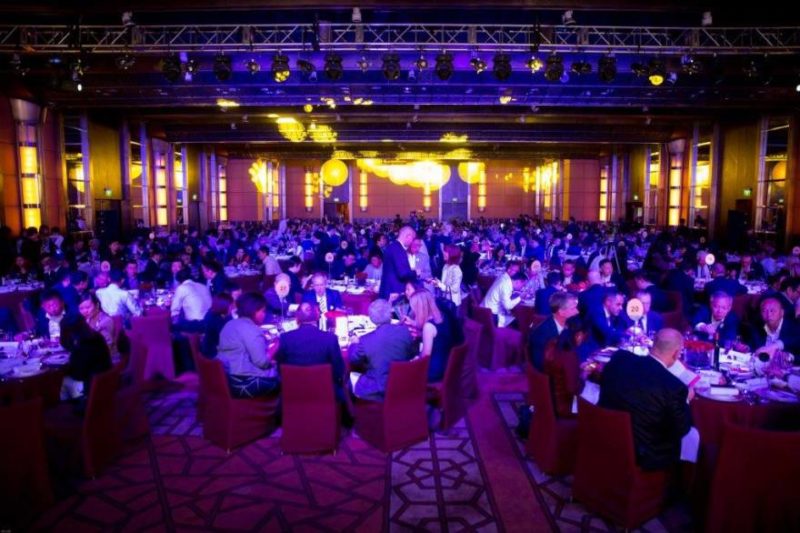 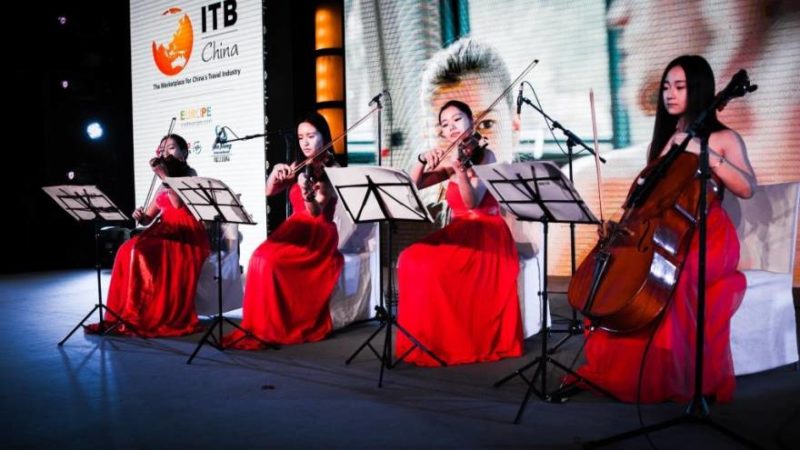 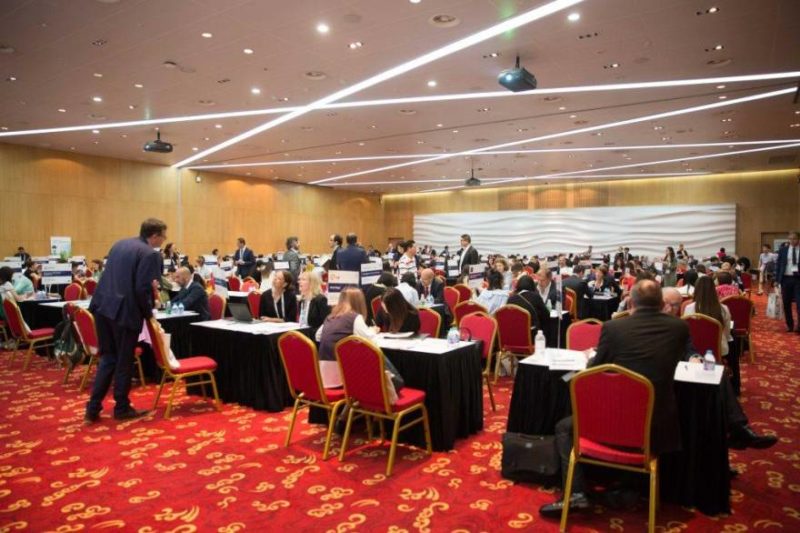 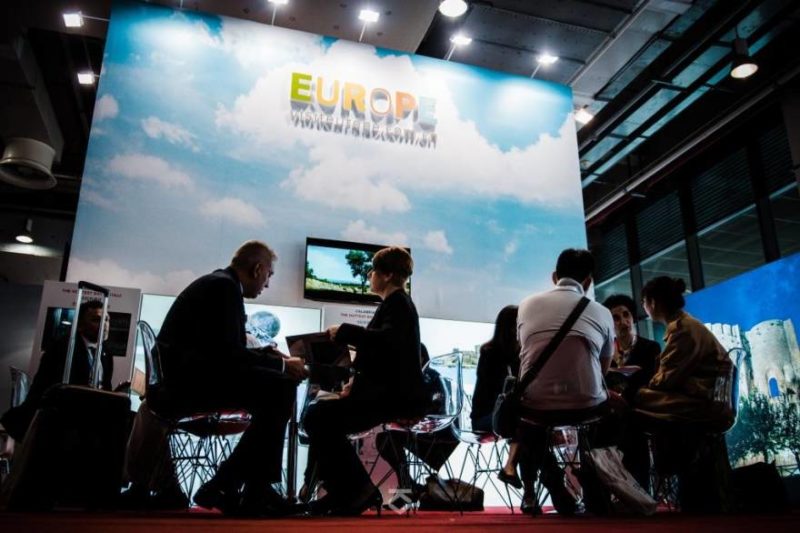 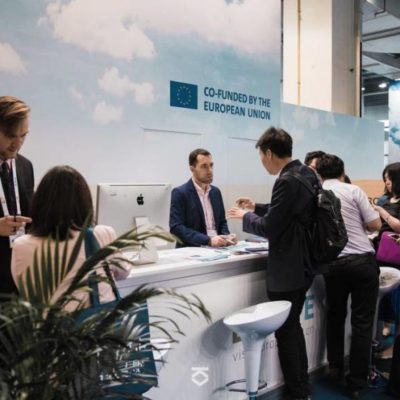 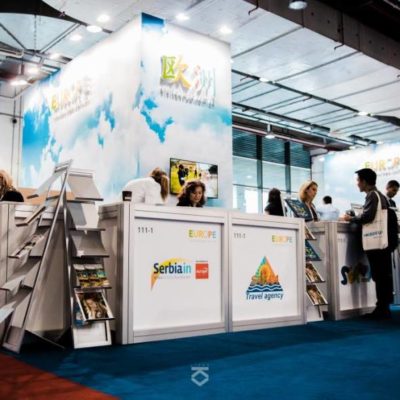 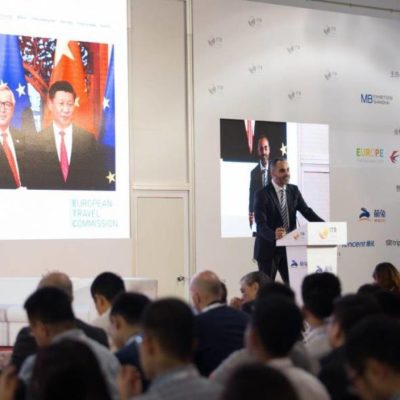 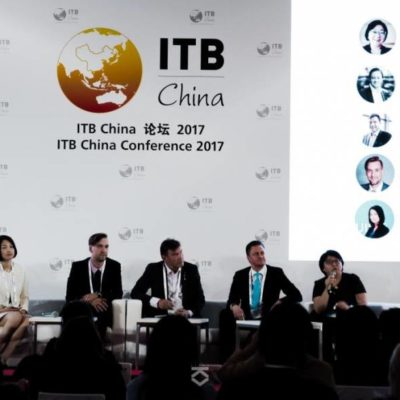 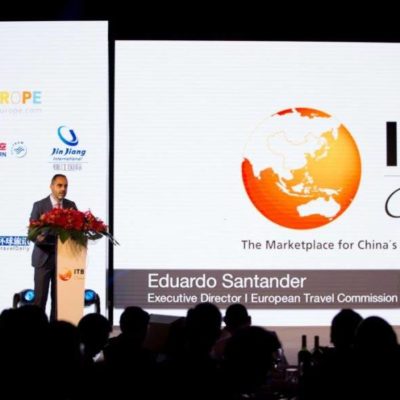 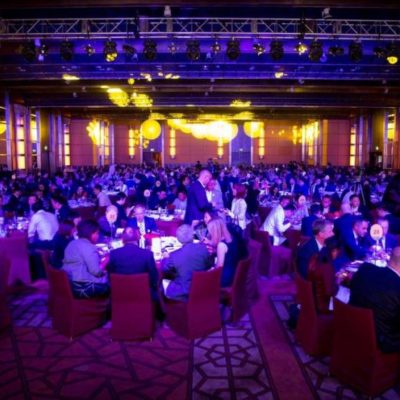 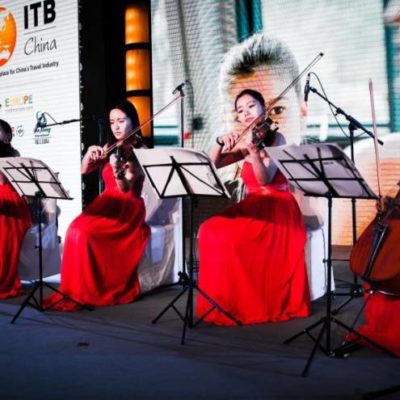 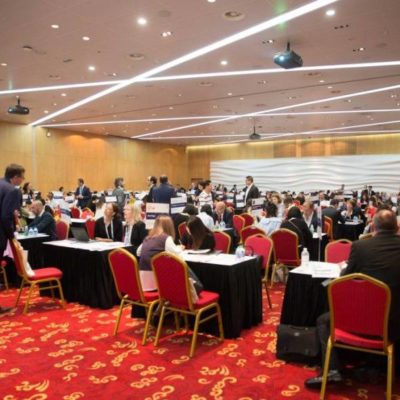 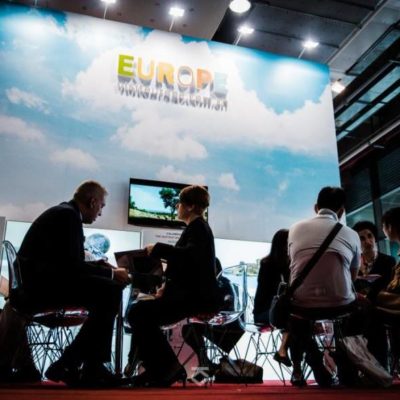