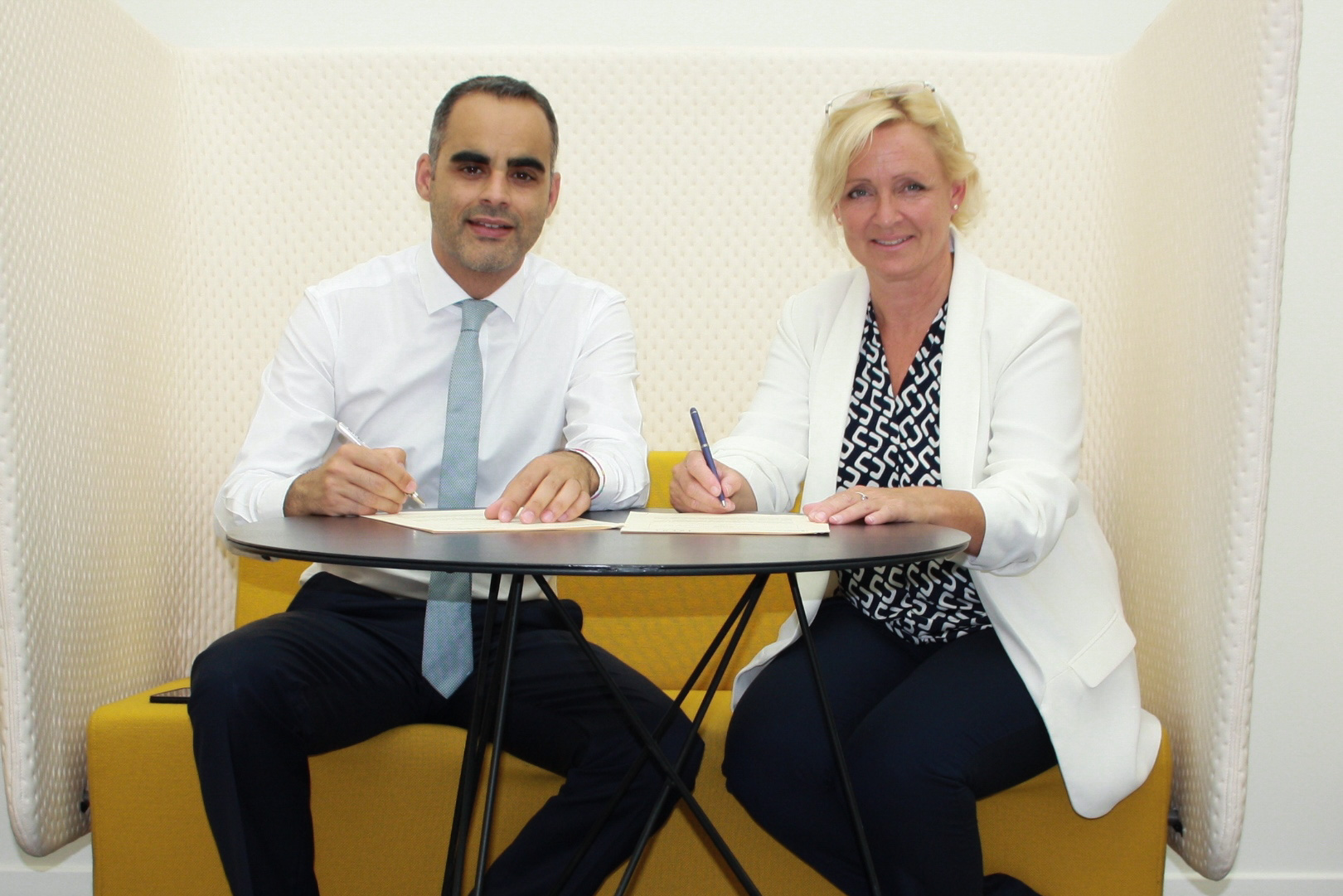 The European Travel Commission (ETC) and the International Institute of Gastronomy, Culture, Arts and Tourism (IGCAT) have joined forces to raise the profile of gastronomy in Europe and enhance the international promotion of pan-European thematic tourism.

IGCAT is a non-profit organisation whose aim is to empower local communities by guiding, facilitating and supporting local stakeholders to understand the potential of their distinct food, culture, arts and sustainable tourism assets. IGCAT also manages the Regions of Gastronomy Platform, an initiative that facilitates the development of high-quality and sustainable visitor experiences that promote local food and traditions.

Since 2012, IGCAT provides the European Region of Gastronomy Award to destinations that foster development based on their unique culture, traditions and local gastronomy.

Eduardo Santander, Executive Director of ETC said that “food tourism heritage has intrinsic value as a selling point for Europe. We are convinced that by joining forces with IGCAT to promote Europe’s rich cultural and food diversity in third countries, we will foster the sustainable growth of the tourism industry and improve the overall experience of our visitors while maintaining the quality of life of local communities and environment.”

Dr Diane Dodd, President of IGCAT, added that “ETC’s initiative, Visit Europe is the most important tool for projecting the diversity of Europe. Given that the millennial generation, also dubbed the foodie generation, are predicted to outspend the boomer generation for the first time this year, this can only suggest an increased interest year on year for interesting, experiential and high-quality food and creative visitor offers.”

The new partnership between both organisations will ensure that the European Regions of Gastronomy receive prominent visibility on the VisitEurope.com portal among other future joint promotional activities. 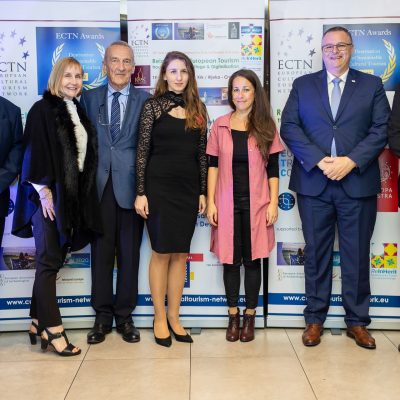 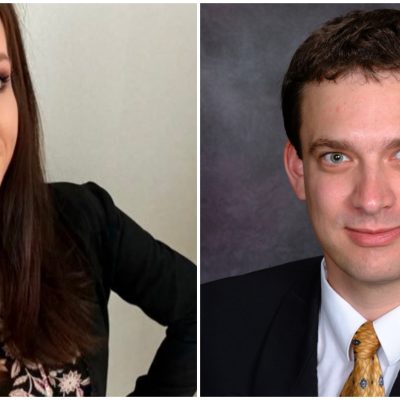 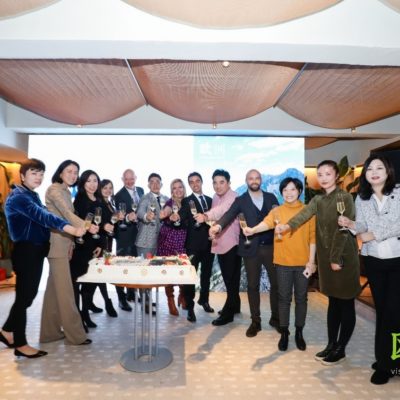