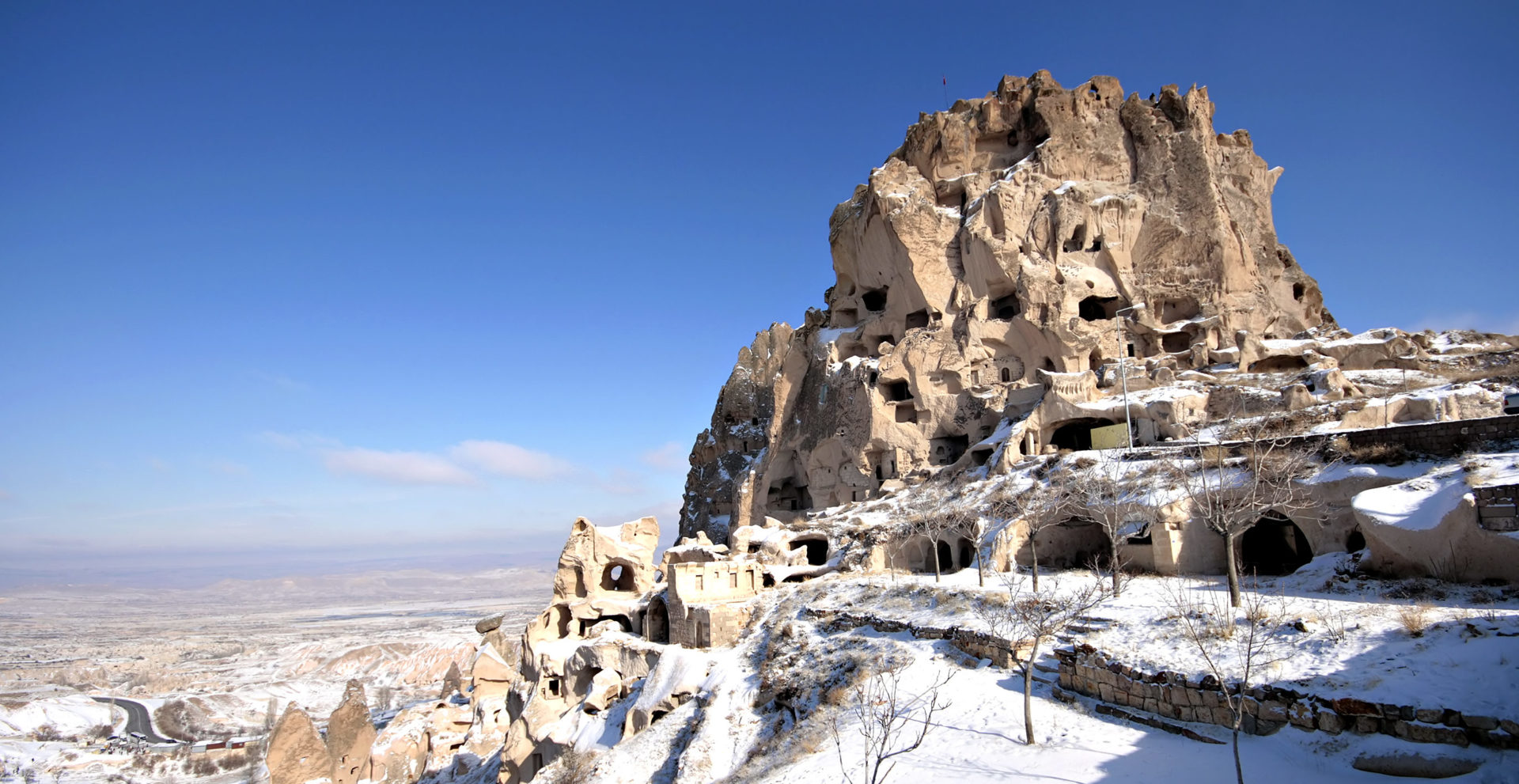 INTERNATIONAL TOURIST ARRIVALS TO EUROPE INCREASED BY 5% IN 2015

According to latest European Travel Commission’s “European Tourism 2015 – Trends & Prospects”, 2015 marked the 6th consecutive year of above-average growth for the most visited region in the world. This positive performance is attributed to the on-going economic recovery of the Eurozone, the decrease in oil prices and favourable exchange rates that make the region a more affordable option for visitors from overseas.

Growth spread across the majority of European countries, buoyed by Iceland (+30%), Romania (+17%) and Slovakia (+16%). Montenegro (+15.5%) and Ireland (+14%) recorded a substantial increase fuelled by the strong demand from key European source markets. Portugal (+10%), Croatia (+8%) and Greece (+9%) also enjoyed sustained growth. Croatia, particularly, benefitted from their on-going efforts to extend the pre- and post-summer period, while Greece owes its performance to improving flight connections and to the flow of tourists avoiding competing destinations perceived at risk of terrorist attacks.

“Travel to Europe continues to surge amidst a migration crisis, and safety and security concerns. Prospects for 2016 remain optimistic with growth expected to increase by 3%”, said Eduardo Santander, Executive Director of ETC.

Weaker performance was recorded in a few markets, directly attributable to the fall in arrivals from Russia. Bulgaria, Turkey (both -1%), Estonia (-3%) and Finland (-5%) all saw a decline compared to the previous year. Montenegro was the only European destination that enjoyed growth from the Russian market (+6.4% overnights).

Travel demand from key intra-European markets continues to thrive within Europe. Growth from UK and Germany is in line with positive economic trends whereas increased demand from France and Italy is resulting from the strong appetite for traditional summer destinations.

In the US, the upswing of the economy, a strong US Dollar, and the ever-growing consumer confidence contribute to the appeal of Europe as a holiday destination. The United States accounts for 5% of total arrivals (25.7million) to Europe with further growth expected (+6% annual average) towards 2020. The majority of European destinations also reported growth, +30% Chinese arrivals to Europe, what suggests that the economic slowdown in China failed to deter tourists´ enthusiasm to travel internationally.