European destinations have paved the way for an encouraging summer season with a third of reporting destinations enjoying double-digit expansion to date. Europe remains the leading destination worldwide despite increased competition and current forecast for 2018 suggests a moderate expansion trending around 3-4%.

European tourism demand remains robust, continuing the trends observed earlier in the year. Despite a projected slowdown in the global economy, destinations in Europe saw solid growth that paved the way for an encouraging summer season. Year-to-date results have been mainly driven by strong intra-European and long-haul travel demand, increased air connections and destinations’ efforts to ensure year-round tourism growth.

Sustained growth has been recorded by all (33) reporting destinations, out of which one third saw growth in excess of 10%. Turkey (+33%) is enjoying a strong recovery – following a bleak 2016 and 2017 – as perceptions of risk weaken and the transcontinental destination opens to new markets and diversifies its offering.

Several destinations continue to benefit from strong travel demand from Europe’s largest source markets – Germany, France, and the UK. Mainly island and Eastern Mediterranean destinations – Croatia, Malta, Cyprus, and Greece – saw the largest increases in German arrivals ahead of the summer peak season. New direct flights have been the catalyst for dramatic German arrivals growth in Montenegro (+63%). In France, setbacks may await as further flight delays and cancellations are anticipated in June due to further air-traffic controllers strikes. Travel from the UK continues to grow supported by better exchange rates despite uncertainties about the outcome of Brexit negotiations. 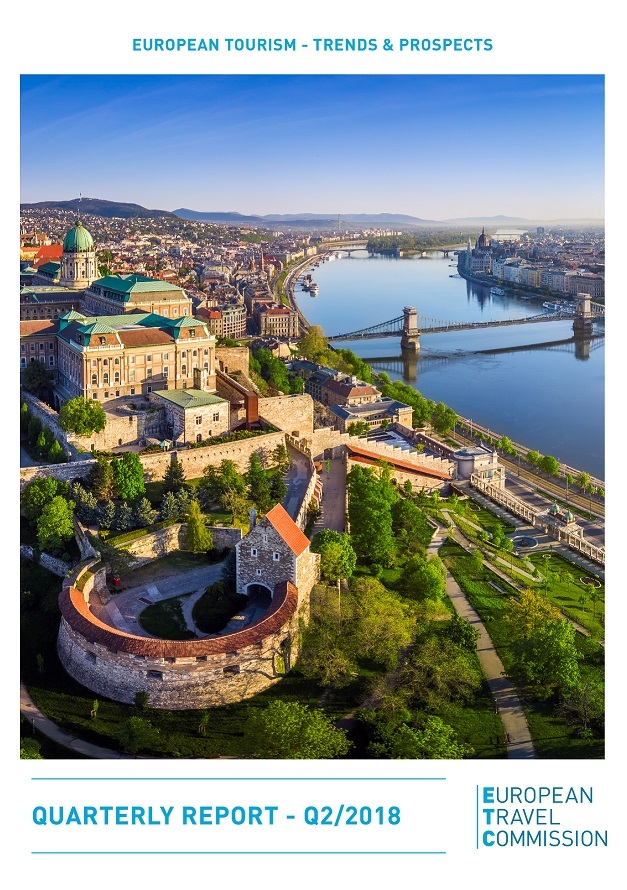