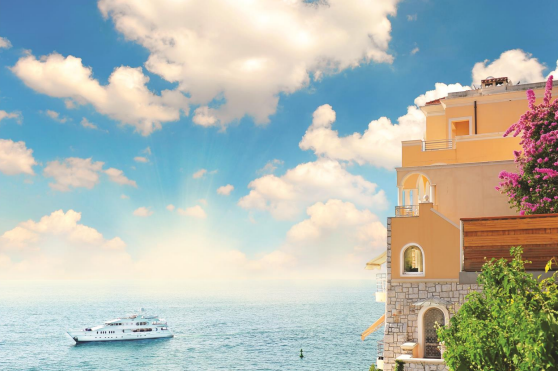 Europe continues to lure millions of international travellers confirming the tourism sector’s resilience to geopolitical uncertainty and perceptions of safety and security.

Brussels, 6 July 2017. According to the latest European Travel Commission’s “European Tourism 2017– Trends & Prospects”, 28 out of 30 reporting destinations recorded growth so far in 2017 with almost one in two posting double-digit increases. Iceland (+56%) was the fastest growing destination, as its tourism boom shows no signs of abating to date. Montenegro (+25%), Malta (+23%) and Cyprus (+18%) also enjoyed substantial increases. Since these destinations are heavily reliant on peak summer demand, growth outside this period reflects their success in reducing seasonality.

Finland (+18%) and Bulgaria (+17%), also experienced robust growth. While the surge in Chinese arrivals boosted growth in the Nordic Nation, Bulgaria seemed to have been an inexpensive alternative to traditional winter destinations. Portugal, Serbia and Croatia (all +15%) fared well helped by strong marketing and promotional efforts and improved air connectivity. Turkey (-8%), however, continues to face security challenges that slow the rate of expansion in the country.

Growth Momentum Driven by a Range of Source Market

Encouraging economic conditions in the Eurozone seem to be behind the growth in arrivals from Germany, France and Italy. Meanwhile, most destinations saw notable increases from the UK with Croatia and Bulgaria enjoying fastest growth, +40% and +26% respectively. All reporting destinations rebounded from previous falls from Russian travel demand. Although figures do not fully offset the falls registered in previous years, prospects remain optimistic as the economy continues to improve. In the US, economic growth and favourable air fares contributed to the strong performance of this market which is expected to increase +6% per year on average through 2021. Travel flows from China and Japan to Europe were weaker than overall outbound travel from these markets due to safety and security concerns across the continent. However, both markets are estimated to have increased +14% and +5% respectively so far in 2017. 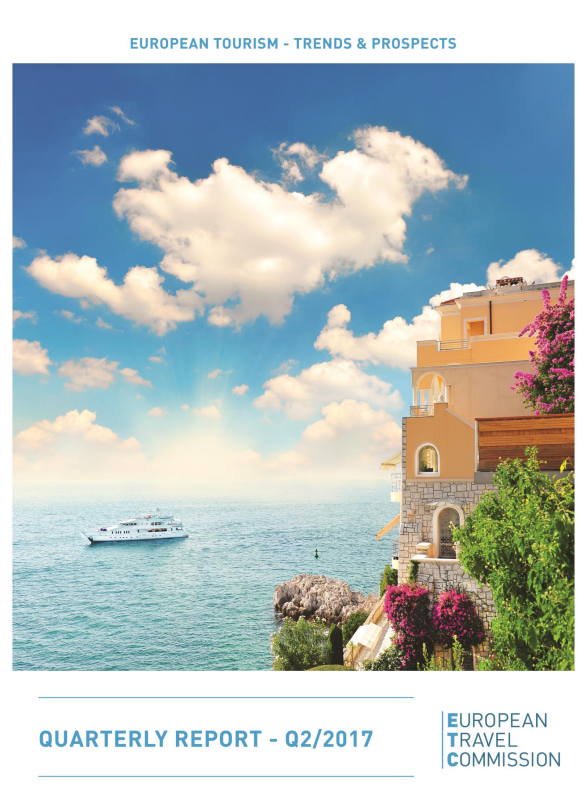