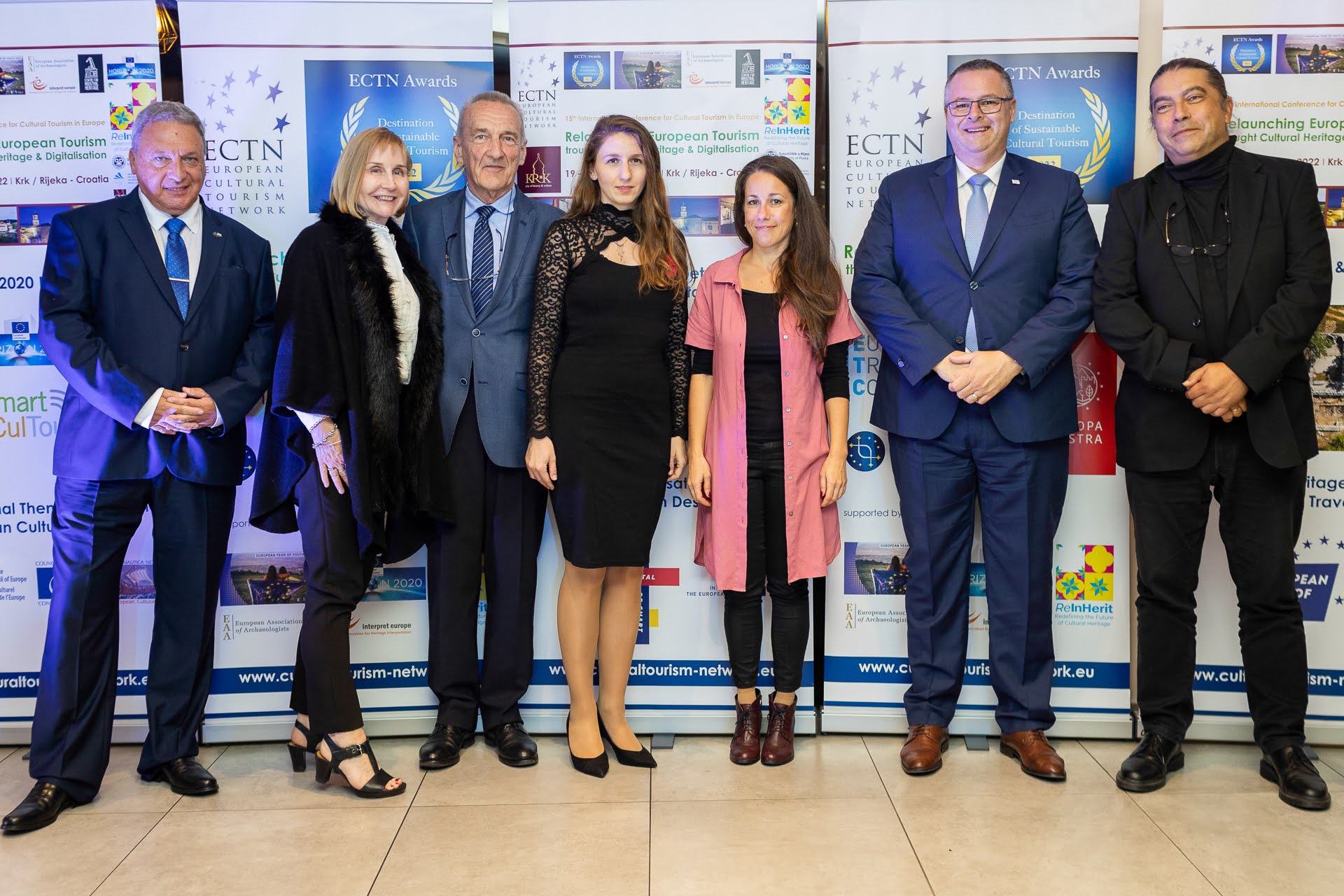 The winners were announced during the Award ceremony that took place in Krk, Croatia, on 20 October 2022.

The ‘Destination of Sustainable Cultural Tourism’ Awards enhance the visibility of European cultural tourism destinations, create a platform for sharing experience and knowledge and promotes networking between destinations. The theme of this year’s edition was ‘Relaunching European Tourism through Cultural Heritage & Digitalisation’. The Awards contest was open to tourist destinations across Europe, to showcase their results and outputs in sustainable cultural tourism under seven categories.

The winners and runners-up were selected by the Jury (composed of representatives of ECTN, ETC, Europa Nostra, NECSTouR, the European Parliament CULT Committee and the Croatian National Tourist Board), out of over 20 applications received from 13 countries. On behalf of ETC, Mr Kristjan Staničić, Managing Director of the Croatian National Tourist Board and Vice-President of ETC, presented during the ceremony the results for Category 4 – Transnational thematic tourism products, including Cultural Routes.

This Awards edition also received support from the European Association of Archaeologists (EAA), Interpret Europe and the ReInHerit Horizon2020 CSA.

The five Senses Open-air Museum of Sciacca in Sicily

By Tourist Board of the Baška Municipality, Croatia

By Department of the Culture and tourism in Smiltene region, Latvia

By Kvarner Region Tourist Board, Croatia

By European Grouping of Territorial Cooperation (EGTC) “In the footsteps of St Paul, the Apostle of the nations” – Cultural Route, based in Greece

By City of Pleternica, Croatia and Municipality of Tomislavgrad, Bosnia and Herzegovina 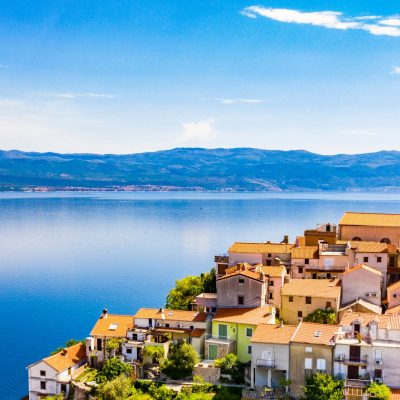 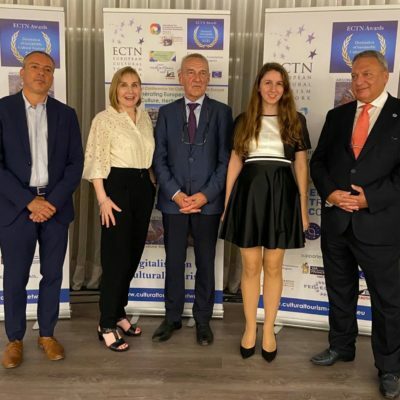 Winners of the Destination of Sustainable Cultural Tourism Awards 2021 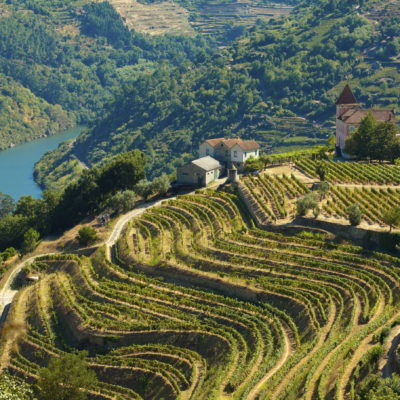 Winners of the Destination of Sustainable Cultural Tourism Awards 2020 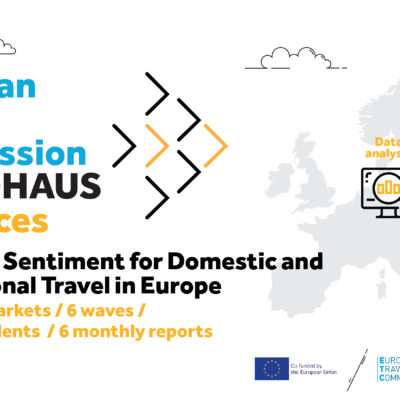