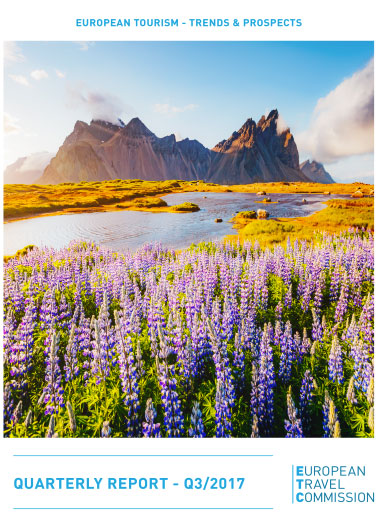 Tourism to Europe continued to grow over the summer months this year. International tourist arrivals are estimated to have grown +8% the first six months of 2017. Despite geopolitical tensions and terror attacks since 2015, the region continues to prove resilient. The surge in tourism during the third quarter of the year mirrored the economic growth in Europe’s major source markets. One in two reporting destinations experienced an increase in international tourist arrivals in excess of 10%, with destinations previously affected by safety concerns recovering.