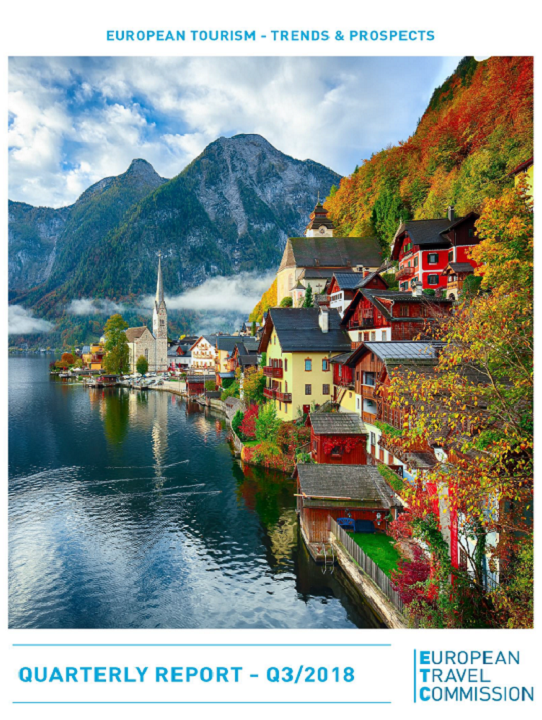 European tourism enjoyed a sustained expansion amid less relaxed global financial conditions and risks of a disruptive trade war posing a threat to global economic growth. The region saw a +7% increase in international tourist arrivals in the first six months of the year compared to the same period in 2017.

All but two reporting destinations delivered some form of growth, with 1 in 4 enjoying increases in excess of 10% in arrivals terms. Southern Mediterranean destinations outperformed; in Turkey (+23%), fading security concerns and the depreciation of the lira rendered the country more appealing to foreign holidaymakers. Greece (+19%) and Serbia (+15%) saw sizeable increases from a wide range of source markets particularly from China, while Malta’s Valletta was declared Europe’s Capital of Culture prompting an upsurge of arrivals (+16%). Belgium (+9%) continues to recover, and growth was further driven by the exceptionally warm weather in northern Europe.