Improving the Visa Regimes of European Nations to Grow Tourism 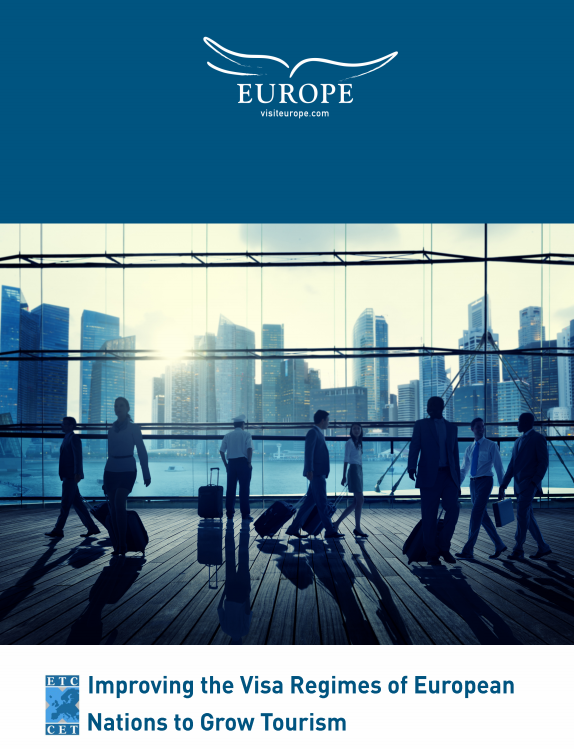 Europe has been the world’s leading tourism destination since records began. The European continent welcomed over 580 million international tourists in 2014 who spent €385 billion during their stays. Just over half (51%) of all the world’s tourist arrivals were to Europe. Over 9% of Europe’s GDP comes from tourism (directly or indirectly), and the sector employs nearly 35 million people in the region.

However, Europe is losing share. Within a few years, the continent is expected to host the minority of the world’s tourists for the first time in history. Although this share decline abated in the past few years with the help of a weaker Euro and political instability in neighbouring countries; long-term growth projections forecast an annual increase of 2.3% in European tourist arrivals through to 2030, a much slower pace than the projected world average of 3.3%. This will inevitably result in a continued decline in our share of the international travel market, as tourism grows faster in emerging world regions.