EUROPEAN TOURISM TOWARDS ANOTHER POSITIVE YEAR

Results for the first quarter of 2015 mark a positive start for European tourism and provide encouraging signs for a steady continuation of the sector’s confident performance in recent years. The forward momentum calls for a joining of forces to sustain European tourism growth and remain competitive in an ever-changing global environment.

According to the European Travel Commission’s latest report “European Tourism 2015 – Trends & Prospects”, the majority of European destinations recorded positive results for the first months of 2015. Performance was driven by boosted travel from intra-regional markets supported by the tenderly improved economic outlook for the region. Price attractiveness of Eurozone destinations due to the weak Euro and low oil prices laid the foundation for increased arrivals from the U.S., Europe’s largest overseas source market. The coming months will show in how far the weakness in Russian outbound travel can be offset, which continues to fall with an average drop of around 30% in early 2015 compared to the levels in early 2014.

In 2015, long-haul markets remain an important source of international tourist arrivals to European destinations. In particular, the U.S. market reacted positively to the ongoing economic recovery and strong currency, boosting Europe’s attractiveness as a travel destination. As the U.S. dollar heads towards parity with the euro and results in macro-economic indicators show signs of recovery, outbound trips from the U.S. to Europe are expected to increase by around +6% in 2015. On the other hand, Russia still remains a major source market for European destinations, but a vast majority of reporting destinations saw a notable decline in arrivals and overnights over the first months of 2015 attributable to the fragile geopolitical and economic situation. The only two destinations that saw growth from Russia during this time period are Montenegro and Romania.

The picture from other source markets is mixed. In Asia, the deceleration of the Chinese economy did not halt continued appetite for outbound travel from the country, while in Japan fears of weakening travel demand due to contracted spending power remain. Likewise, tax cuts and squeezed spending paint a much bleaker picture for Brazil than a year ago.

Jointly working towards the future of European tourism

European tourism experienced stable growth over the past few years driven by key events and the implementation of successful marketing activities by destinations. Nevertheless, Europe’s position as the world’s number one tourist destination is not incontestable. Half of all international arrivals to Europe are generated by only a few markets – mainly intra-regional – with modest growth rates. In an ever-changing global environment and to leverage the potential of emerging source markets overseas, European destinations are increasingly seeking beneficial public-private partnerships and cross-border cooperation in order to remain competitive.
“As the European Travel Commission, we work together with key industry representatives who share with us a common goal in promoting Europe. We want to be the primary partner of all relevant public and private tourism bodies when it comes to promote travel to Europe”, says Mr Peter De Wilde, President of the European Travel Commission. 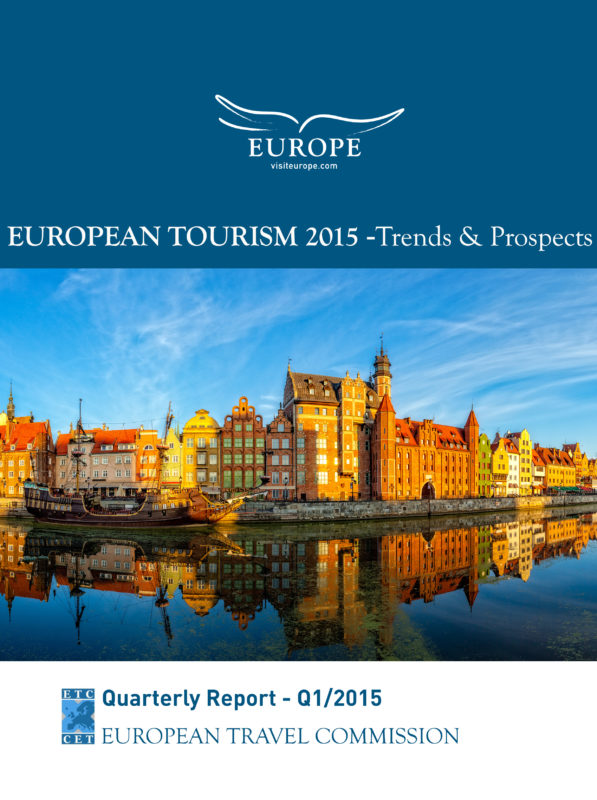