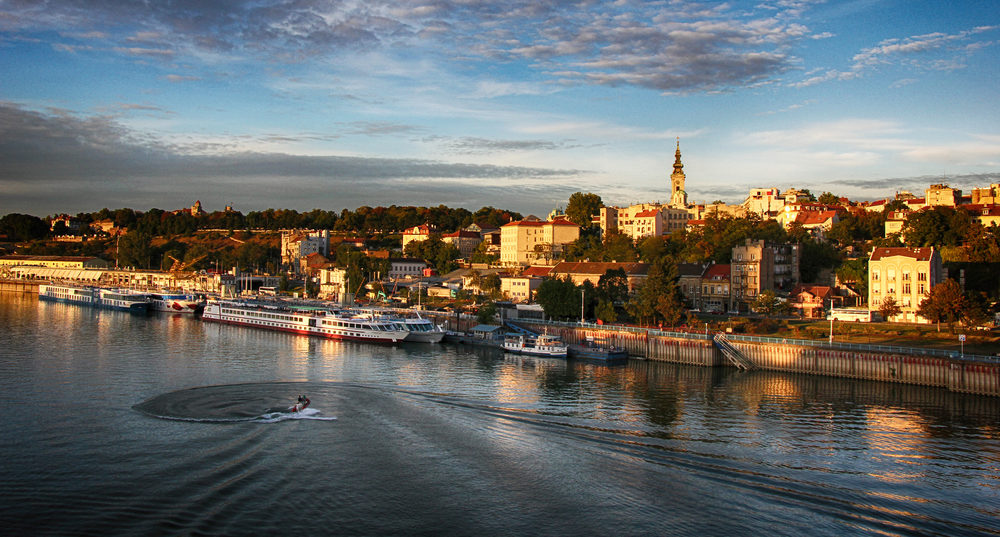 Following the invitation by the National Tourism Organisation of Serbia, the ETC General Meeting #90 will be held in Belgrade between 7th-9th October 2015

The ETC Executive Director, Mr. Eduardo Santander, welcomed the invitation, saying: „We are all looking forward to return to beautiful Belgrade and repeat the success of the General Meeting #76 held in April 2009. It is also a great moment to visit the capital of Serbia, which is among the 50 cities worldwide within ICCA destination ranking list for 2015 and among top 10 destinations to visit for 2015 by Lonely Planet, Rough Guides and Conde Nast.“

The National Tourism Organisation of Serbia, which is an active member of ETC, had previously organised the autumn ETC General Meeting in 2009.

The General Meeting is held twice a year (spring and autumn) and represents a great honour for the hosting country. All 33 ETC members plus special guests are invited to the meeting.

Learn more about the beautiful city of Belgrade here. 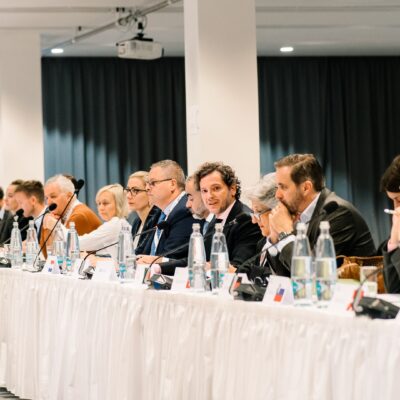 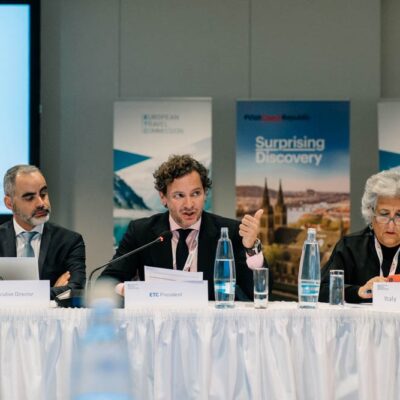 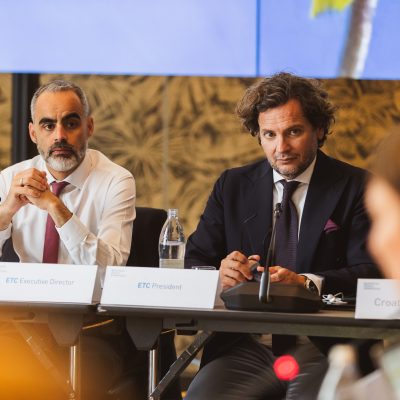 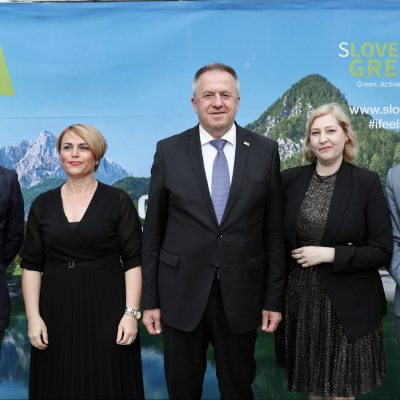