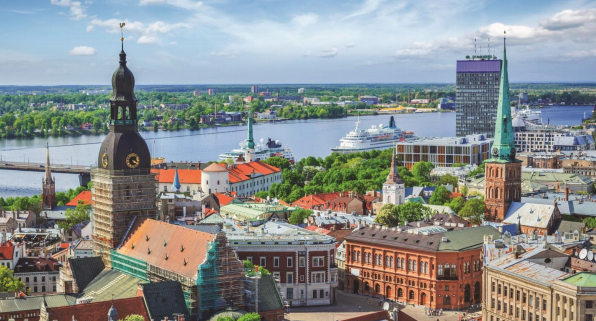 Appetite for European Tourism remains strong, highlighting the continued attractiveness of its destinations.

Brussels, 8 May 2017. Europe welcomed 615 million international tourist arrivals in 2016, a moderate 2% increase compared to 2015 . Although recent events do not seem to have affected demand significantly early this year, perceptions of safety remain of utmost importance for continued growth. The outlook for 2017 is upbeat despite expected headwinds from safety concerns, uncertainty surrounding “Brexit” and potential policy changes from the new US administration.

According to the European Travel Commission’s latest report, “European Tourism – Trends & Prospects”, almost one in two reporting destinations saw double-digit arrivals growth during the first months of 2017. Iceland (+54%) enjoyed the fastest growth supported by an ongoing surge in air capacity on transatlantic routes while Cyprus (+26%), Portugal (+25%) and Malta (+23%) proved their success in battling seasonality. Other top performers were Bulgaria (+19%), Finland (+18%) and Estonia (+13%) which were not impacted by security concerns that exist with other European destinations. While Switzerland (+3%) reversed its past trend by taking advantage of its key position as a winter destination, Turkey (-8%) is still seeing a downward trend that began in 2015.

Most reporting destinations saw substantial growth from Europe’s largest source markets-Germany and France- fuelled by the ongoing recovery of the Eurozone. Despite uncertainty around the potential implications of UK’s withdrawal from the European Union, tourist arrivals from this market remained solid.

Several destinations already report a rebound in arrivals from Russia -Iceland (+157%) Cyprus (+122%) and Turkey (+88%)-. Overall, outbound travel from this market is projected to improve alongside the rouble’s expected recovery in 2017.

Following a boost in US tourist arrivals in 2016 (+6%), prospects for further growth looks high in 2017. Encouraging economic conditions and a strong US dollar against European currencies are expected to entice more American travellers across the Atlantic. An earlier-than-usual Chinese New Year boosted arrivals growth from China so far in 2017, however, this strong performance is expected to return to more typical trends towards peak seasons. 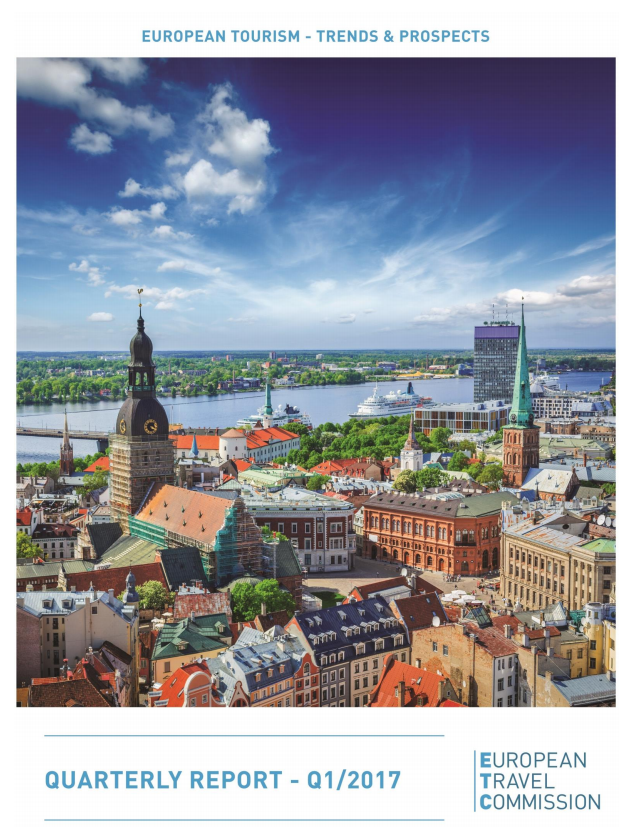